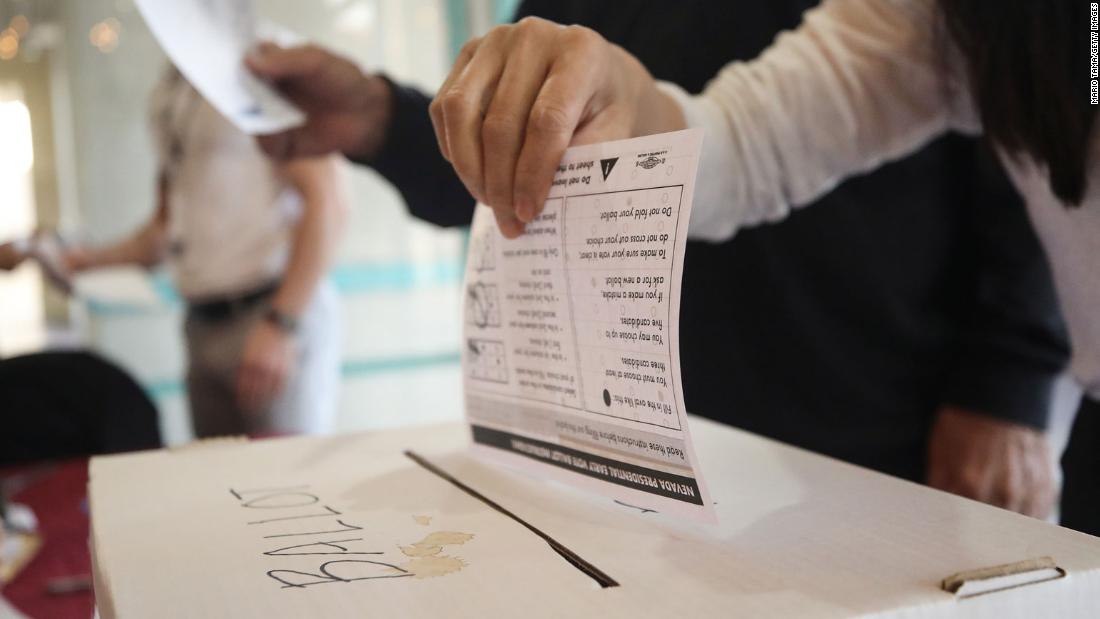 The Nevada State Democratic Party (NSDP) is asking site leaders for today’s caucuses to sign non-disclosure agreements (NDA) that would prevent them from speaking to the media.

The news broke just one day before the Nevada Democratic caucuses. The caucus process in Nevada has come under intense scrutiny after a similar process melted down in Iowa.

Nevada Democrats, lead by operatives with ties to former Senate Majority Leader Harry Reid, have worked for weeks to ensure the caucus goes smoothly, worried that a poor showing could imperil the state’s first in the west status and further undermine the entire nomination process.

A Nevada State Democratic Party official told CNN that it’s standard practice to request staff and volunteers to sign an NDA because they are privy to strategic information and said the party also required NDAs in 2018.

The NDA details: CNN obtained a copy of one of the four-page agreements which states, in part, “I will take all measures necessary to protect the secrecy of, and avoid disclosure and unauthorized use of, Confidential Information of the NSDP.”

The NDA appears to be one that is used for other purposes by the NSDP, since it also references activities other than the caucuses.

“If I am a volunteer and answering phones at the NSDP office or volunteering at an official NSDP event, I am a representative of the NSDP and am not authorized to speak to the press unless given permission by the Executive Director or Communications Director.”

This website uses cookies to improve your experience while you navigate through the website. Out of these, the cookies that are categorized as necessary are stored on your browser as they are essential for the working of basic functionalities of the website. We also use third-party cookies that help us analyze and understand how you use this website. These cookies will be stored in your browser only with your consent. You also have the option to opt-out of these cookies. But opting out of some of these cookies may affect your browsing experience.
Necessary Always Enabled

Any cookies that may not be particularly necessary for the website to function and is used specifically to collect user personal data via analytics, ads, other embedded contents are termed as non-necessary cookies. It is mandatory to procure user consent prior to running these cookies on your website.